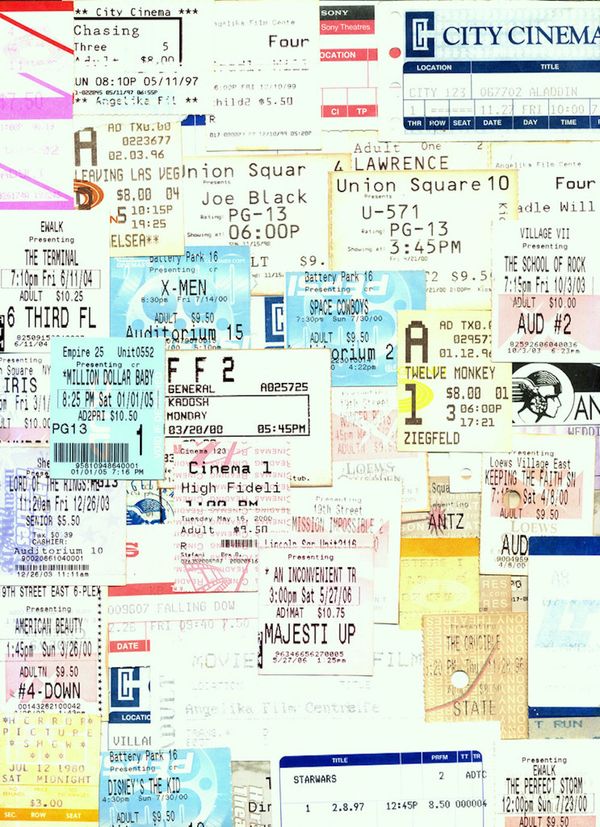 In July of 2016, I moved from Brooklyn, New York to Ann Arbor, Michigan. The biggest change was the sudden lack of film options (and the need to drive everywhere...driving is terrible). Ann Arbor is a cool, artsy town, but they don't get jack shit in terms of limited release movies. Cinema Detroit is the best option, but it's about 40 minutes away and only shows 2-3 movies at a time. I still work in NYC and travel there once per month, which is when I'm usually able to see the most/best films. I offer all of this up as a disclaimer for why I still haven't seen several of the bigger 2016 films (please forgive me).

Movies I Need to See but Haven't Yet:

Am I missing anything? I liked "Mountains May Depart" by Jia Zhangke and "The Salesman" by Asghar Farhadi, but they didn't make my top 10. "The Witch" by Robert Eggers was okay, but not memorable. 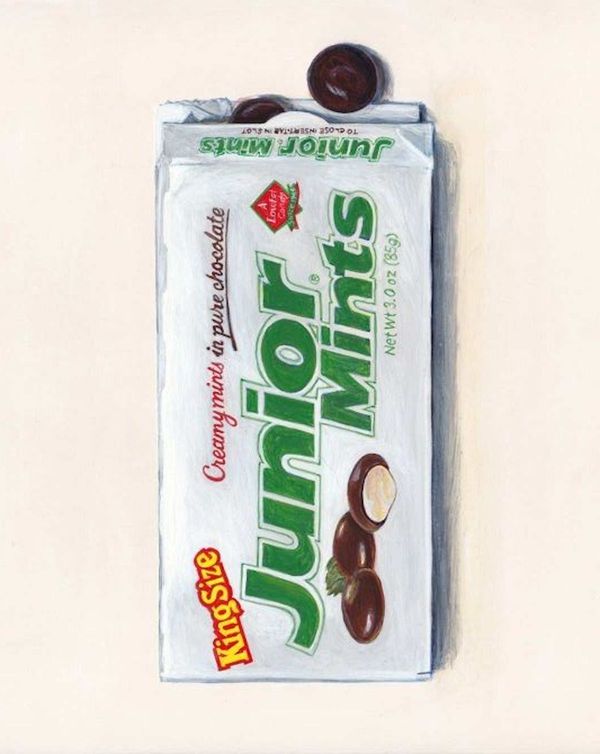