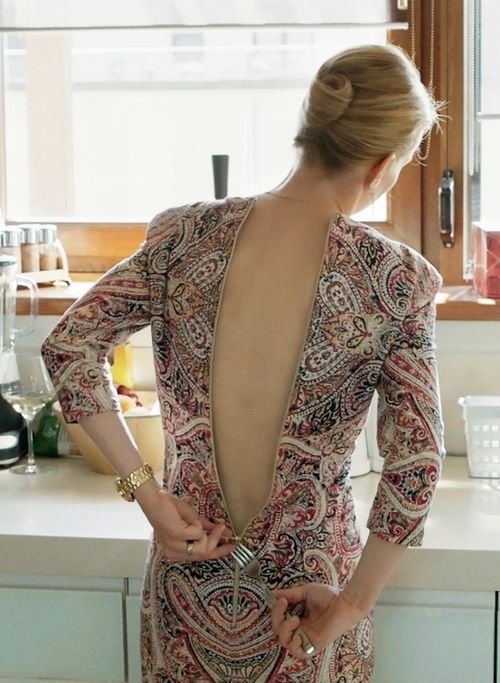 Vibe:
Initially, I wanted to say that the vibe was “Supremely German.” I realized, however, that I know very little about German culture and this was based on a stereotype in my head built loosely around the Brothers Grimm, my father’s German ex-girlfriend, and that super hot long-term substitute German teacher we had in high school. (Editor's note: Lindsay knows exactly who Meagan is talking about and she agrees.)

When I made a list of all the things I think of as being German, it looked something like this:

It turns out, I was just describing life. Maren Ade has created a film world that looks so much like the real one that despite being an American who sadly speaks only English, I found myself sitting on my couch watching a German-Austrian film, set in Bucharest, in several languages I do not speak, several times screaming “YES!” out loud at the TV. I even startled my pets.

Best time to watch:
Whenever you are dealing with on-the-job sexism that cannot possibly still be real in 2017 and need to know it is not just you. Toni Erdmann offers an eerily accurate portrayal of the common experiences of women on the rise in male dominated fields that will have you cheers-ing your screen with the red wine I recommend pairing this film with. (I’d suggest a malbec or a zinfandel.)

Whenever you need a reminder that a lot of people have really dysfunctional families and still find a way to develop a relationship, however weird, that works for them.

Okay, am I just describing schadenfreude? Maybe the vibe really is German!

But seriously, it’s a good way to feel grounded when you are pulling your hair out with the men in your life and their inability to stop treating you like a little girl or to accept that you can be driven/talented and human at the same time. Ines Conradi is definitely a nasty woman you would want at the next meeting of your local feminist fight club.

I’d also avoid this film if you have a pet experiencing severe health issues.

(Fun fact: I once recommended The Royal Tenenbaums to a friend. He sent me a text that he was watching it and enjoying it – and that his dog, who was old and sick, might be looking at his last night. Knowing about where he was in the movie, I responded, “I’m really sorry for what’s about to or what has just happened.”)

Where to watch:
Grab it on Amazon, YouTube, or Google Play.

Quick summary:
Toni Erdmann is not, as you might guess, the given name of the woman you’ve seen on the movie posters. That’s Ines Conradi, a German consultant working for a high-stress firm in Bucharest. Her father, Winfried, is the kind of man your grandmother might call “a character” while shaking her head and laughing.

In an effort to repair their strained relationship, Winfried surprises Ines by showing up in her office building for a weekend visit. When it doesn’t get the results he wants, he returns as a new character of his own invention: an unconventional executive coach-type named, as you might guess, Toni Erdmann.

As Toni begins to work himself into Ines’ life through her friends, colleagues, and boss, Winfried and Ines find their relationship changing, too.

Thoughts:
As I was watching Toni Erdmann, I sent a text to Lindsay that I was “very much enjoying” it. Before she could even reply, I corrected myself.

“Well enjoying might not be quite the word, but def very into it.”

In some ways, I probably fell more into the “Worst time to watch” category during my viewing, so that may have influenced my feelings, but Lindsay assured me that was a very typical reaction to Maren Ade’s films.

I related to Ines in a number of ways – I have 100% faked a work call to step outside during family dinner – that made the language difference fade away entirely. It turns out, the language of “my fucking male boss is mansplaining my job to me, my male colleagues won’t let me finish my fucking sentence and are literally putting me into cars, and my male CEO is using me for shopping tips” crosses the divide just fine.

During his first visit, upon watching her do her job, Winfried asks Ines, equal parts curious, proud, and afraid, “Are you human?”

Later in the movie, he answers his own question: “You’re an animal, Ines.”

It is a reaction with which most women are sadly familiar. We describe working mothers as superheroes and high powered execs as robots. The ambitions of women remain linked to not only how we are viewed as humans, but how our humanity is defined.

Still, even when it hit too close to home, Toni Erdmann reminded me that it was actually, literally, quite far from home.

“It’s Europe’s largest shopping mall and no one has money to buy anything.”

For all its German realness, Toni Erdmann is equally European. This intimate character study is set against a backdrop of a conflicted Europe and European Union that offers nearly as many insights into their current turmoil as did my recent trip to London and Brussels.

The turmoil is addressed on both the macro and micro levels, looking equally at the identities of millennials as Romanian or European, high unemployment and intense competition for jobs, and international corporate politics. If that sounds heavy, it surprisingly doesn’t feel that way in the film. They are simply things that are there, neither good nor bad, but a way of life.

Overall, the choice I made earlier to describe the film as an emotional merry-go-round was a deliberate one over emotional rollercoaster. The emotional journeys in Toni Erdmann mimic those in daily life extraordinarily well. The ups and downs are slow and rhythmic, almost soothing in predictability, but a sudden changes in the tune keep it interesting. 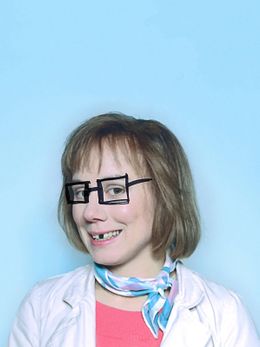 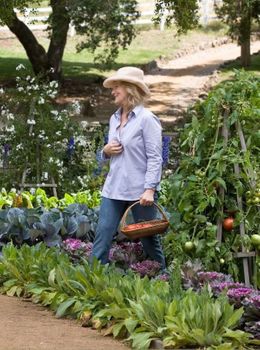