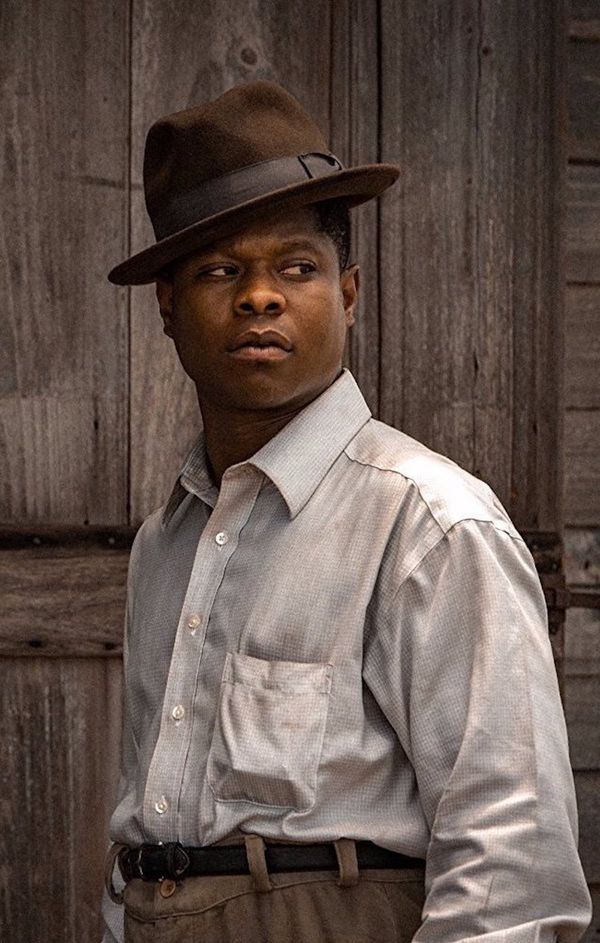 Vibe:
Emotionally taxing, but not defeatist. Poetic, beautiful, and novelistic, which isnt surprising since it's based on Hillary Jordan's 2008 book by the same name. At the beginning of the film, we see Laura McAllan (Carey Mulligan) slog through the mud with her two children as we hear her thoughts via voiceover:

When I think of the farm, I think of mud. Encrusted knees and hair. Marching in boot-shaped patches across the floor. I dreamed in brown.

The characters in this movie exist in a place where mud is inescapable. It's under their nails, on their skin, and never outside their field of vision. It impedes progress in more ways than one: the characters are often stuck both literally and figuratively, bound to each other by their shared experiences in a place where there's not much else to cultivate. All of this could be horribly cliché with a less capable director, but Rees nails the tone and creates a film that depicts systemic racism better than anything else I've seen.

Best time to watch:
With your racist grandfather who doesn't understand what systemic racism is and tosses around the N-word like it's completely meaningless. Bind him to a chair and force him to watch this movie on repeat until he understands. I'm picturing a reversal of this scene from "Get Out":

With your feminist friend who doesn't understand why black women need womanism. Make sure they pay close attention to Laura McAllan and Florence Jackson (Mary J. Blige). Then, direct them to this Twitter thread. I don't know why more people don't follow @feminist_piper because she is a gem.

Worst time to watch:
When you've had a shitty day at work and want to veg out with something light and fluffy. This movie will absolutely fuck you up, so don't watch it unless you're mentally prepared.

Where to watch:
"Mudbound" is currently streaming on Netflix.

Quick summary:
Set in the Mississippi Delta during and after WWII, "Mudbound" follows two families that farm the same land: the Jacksons (black tenant farmers) and the McAllans (white landowners). When Jamie McAllan (Garrett Hedlund) and Ronsel Jackson (Jason Mitchell) return home after the war, they have a difficult time swallowing the lunacy of the Jim Crow South after time spent in more progressive countries. Their unrest causes problems for themselves and their families.

Thoughts:
I read a "Mudbound" feature in Film Comment where Rees discusses the ways that her period film comments on modern day issues:

Working in period—be it futuristic or past—gives us a critical distance to see ourselves, and to recognize that there can’t be an easy excuse. To say [of racists] ‘he’s a man of his time’ or ‘that was just the time.’ My point is that we are the times, we create the times, and when you look at what’s happening in our country, it’s like, this is us.

It's impossible to watch this movie and not think about the Trump administration. Whenever someone tries to tell me Trump isn't racist, I just laugh in their face because I'm over politeness at this point. I keep a running list of all the ridiculous/racist shit he's done in the first 10 months, but attempting to capture it all is a Sisyphean task.

And if you thought things were dramatically better under Obama (in regards to race relations), think again. Have you read "The New Jim Crow: Mass Incarceration in the Age of Colorblindness?" If not, go buy a copy right now (and/or watch "13th"). The tl;dr is that maybe Jim Crow was never actually abolished... it just rebranded. If this doesn't shake you to your core, I don't know what will.

While the "Mudbound" reviews have been largely positive, there are a few outliers that basically say, "ugh, another run-of-the-mill movie about racism and inequality." The National Review's Armond White calls it a "predictable, preachy tale of eternal white domination and black degradation" and accuses it of pandering to liberal audiences (which isn't surprising if you're familiar with Armond White). The New Yorker's Richard Brody says it "plays like an extended, dully methodical exposition that serves solely to reach its shattering climax." Paste's Kyle Turner notes that its focus is "fidgety," as if Rees is "unwilling to lean [...] toward any answer for the question her film poses."

If someone explained the plot to me without any comments on direction, characterization, structure, or aesthetics, I'd probably feel similarly to these aforementioned critics. If I treated specific scenes in a vacuum and didn't think about the work as a whole, the same idea applies. But thankfully, I don't watch movies that way and I try not to read too much about plot because more often than not, it tends to deter me. "Mudbound" is impressive as hell and will certainly be a Best Picture Oscar contender because of its brilliant treatment of the source material.

This movie could have been a complete mess with disparate storylines and character motivations that don't resonate in any meaningful way, but it works because Rees takes her time. I normally hate voiceovers and feel like they're a lazy way to quickly convey information, but they're not used that way here. The voiceovers in "Mudbound" are poetic, beautiful glimpses into characters' inner thoughts and motivations. In one of Florence Jackson's voiceovers, we hear her speak about Ronsel:

I held his heartbeat in my hand. I remember every beat, he was warm and alive. I know every place in him, and all I could do was to not look back.

The voiceovers lend a universality to this story and make it bigger than time and place. Yes, it's about specific people in 1940s Jim Crow South, but it's also about humanity as a whole in the past, present, and future. It's about the ways in which we're all connected with our ancestors and our families. It's about white guilt and black pride. White says it's "a preachy tale of white domination and black degradation," but I don't see it that way.

If anything, "Mudbound" is a story of black love and resilience. Of black men volunteering to fight for a country that doesn't even want to let them use the front door. Of black women taking care of not only their own families, but those of white women, as well. After everything that Ronsel's been through, he has every right to feel angry, jaded, and hopeless. But he doesn't let other people break his spirit. He pursues love and happiness and finds his silver lining. 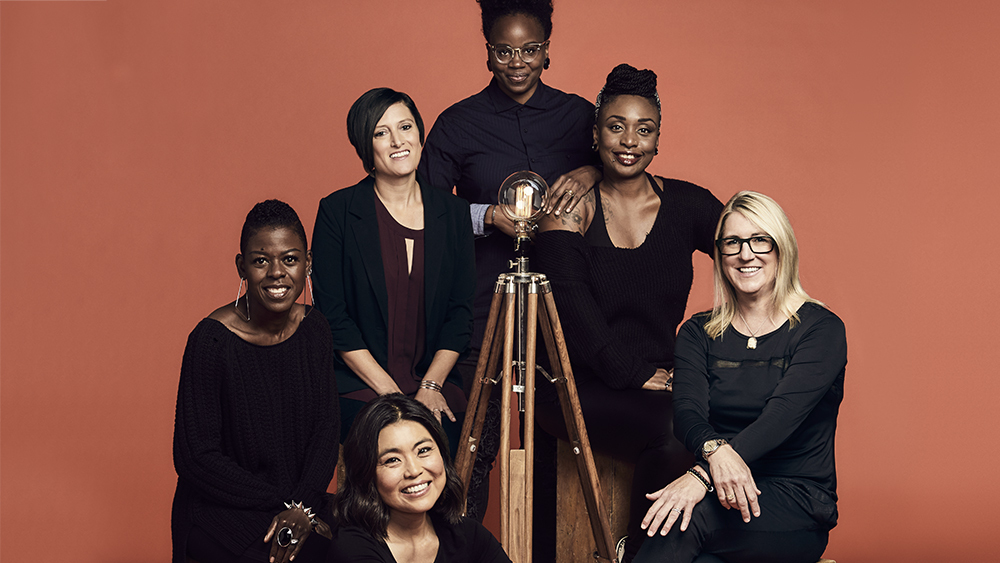