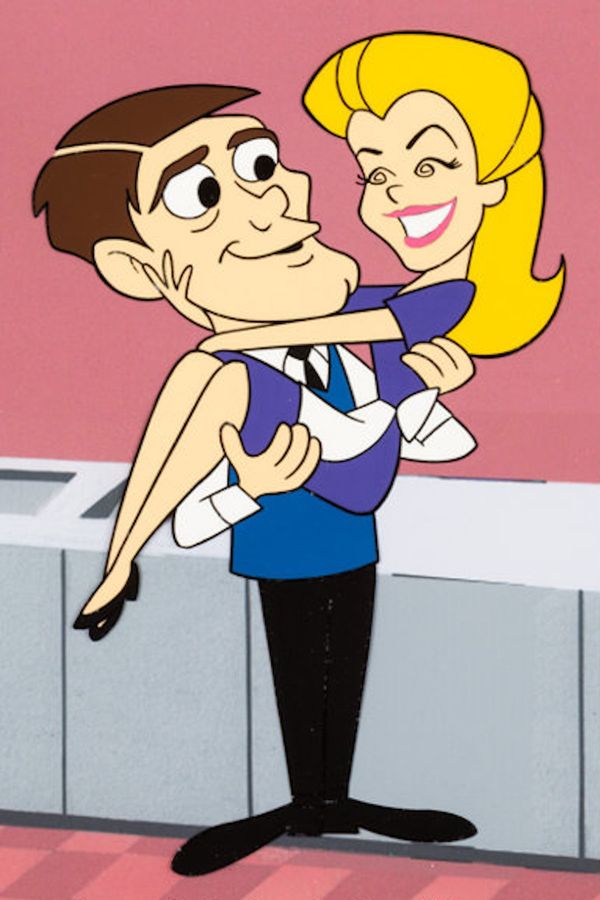 Directing and writing credits:
"Afterboom" is directed by Michael Zinberg, written by Sheila R. Lawrence. This is Zinberg's first episode of "GG," although he'll go on to occasionally direct during seasons 5 and 6. He's a longstanding TV veteran with Emmy nominations for "The Bob Newhart Show" and "Quantum Leap." His IMDB makes it sound like he works constantly.

This is the last episode written by Lawrence, but she'll continue working with the Palladinos through the season as co-executive producer. Later, she's involved with "Bunheads" and "The Marvelous Mrs. Maisel." Here are her previous "GG" writing credits:

Presenting Lorelai Gilmore - Rich people, patriarchal traditions, and a scene that 100% cements Christopher's fuckboy status.
There's the Rub - "Yes, I’m pretty, but hello, I’m smart."
Let the Games Begin - We receive confirmation that Richard got his dick sucked by a lottttt of women at Yale.
That'll Do Pig - Lorelai proves for the billionth time that she has no idea how to tie a scarf.
In the Clamor and the Clangor - Lane thinks Fleetwood Mac is a "guilty pleasure" band, which offends me.

Most batshit crazy outfit:
Lorelai wears several hideous, ill-fitting business suits, but Lane somehow still manages to upstage her. The outfit she wears to Hep Alien's gig is so perplexing that I don't even know how to describe it. From what I can gather, she's layered two equally hideous shirts (the black one has a bunch of chunky ties up the side) from Rue 21 on top of each other and added a smattering of homemade patches with Korean (?) symbols. Accessories include knee-high pleather boots, a black wrist sweatband with a pink star, a pink plastic choker, and fishnet stockings. The early 2000s were a wild time for punk fashion.

What's crazy is that Lane actually does look cool and stylish next to Zack's unnamed groupie. Her hair is flipped out and she's wearing a red and black lace bra top with a pair of tight red sweatpants (they have a tie at the waist). Her navel is pierced, eyeshadow is blue, and OF COURSE there is a choker involved.

Most irritating Rory or Lorelai moment:
Rory receives an A on a paper for Asher Fleming's class that she feels is undeserved. Since her moral compass is so strong, she approaches him about it, and suggests that he might have done it because of her association with Paris. Who cares if that is the reason? Sit down, shut the fuck up, and accept the A. Only a moron who has zero experience in the real world turns down free handouts.

Imagine if my job offered me a salary increase and I said, "No, thank you. I don't feel like I deserve it." LOL FOR DAYS. Maybe this is why Rory is such a meandering fuck-up in "AYitL."

Best literary or pop culture references:
Lorelai and Kirk's enthusiasm over "Bewitched" is so contagious that it inspired me to attempt a rewatch. I made it 4 minutes into the first episode before calling it quits. Spoiler alert: it doesn't hold up in 2019 unless there's a major nostalgia component, which I am missing.

Stars Hollow weirdness:
Kirk now works at Mail Boxes Etc. and does a bang-up job selling stamps. Kyon is sleeping in Lane's old bedroom and wearing her "second-least-favorite scarf." Brian's cousin, Turner (Wes Robinson), shows up to Hep Alien's gig in full Zorro attire. Babette, Miss Patty, and Taylor are all missing, but there are solid townie gems sprinkled throughout.

Sharpest insult or one-liner:
Jason has some great, sassy lines that didn't make me laugh, but did elicit a mental golf clap. As you all should know, I've been working my way through the "You're Wrong About ..." podcast. Listening to the Enron episode gave me a greater appreciation for this exchange:

Jason: Well, I have to work, and he's making it pretty impossible for me to work here. Oh, my God. I'm gonna end up in Houston.
Lorelai: Jason ...
Jason: Where all the financial wash ups wash up. It's gonna be me and the Enron boys smoking cigars while their ankle cuffs beep in the background.

Books mentioned/books Rory is reading:
Richard is reading "Points of View" by W. Somerset Maugham when Lorelai confronts him about Jason. Rory's Contemporary Political Fiction class is studying "The Trial" by Franz Kafka. I would love to see the rest of that syllabus. Asher is an old perv who would have been swiftly castrated by the "Me Too" movement, but at least he has good taste in literature.

Best song of the episode:
I love Hep Alien's cover of "Time Bomb." Rancid always reminds me of being a carefree high school kid, skanking like a motherfucker without a care in the world.

Thoughts:
Finally, after years of clandestine lunches with Pennilyn Lott and other lies by omission, Emily's patience has evaporated. A formal announcement hasn't been made but based on their awkward ass behavior, it's obvious that the elder Gilmores are on the outs. Lorelai and Rory arrive early to Friday night dinner and Richard is absolutely flummoxed. He rambles on about ice until Emily shows up, wearing her Burberry cardigan and clutching her handbag. At the end of dinner, the girls are escorted out with to-go bags of chocolate and bizarre parting lines.

As they stand in the driveway, speculating about wtf is going on, Emily rushes out with an armful of dry cleaning and skedaddles. Doesn't she see the Jeep parked in the driveway? She must be aware that the girls are still around and can clearly see her leaving the house. Maybe she's so over it all that she doesn't even give a shit?

It's a bummer to see Emily and Richard's marriage crumble, but he's treated her as disposable for far too long. I don't blame her in the slightest for calling him out on his bullshit and taking some time away from him.

Two other relationships also come to a close in "Afterboom." When Jason realizes that Richard has left him without clients or dignity, he decides to sue. In a royally aggravating coffee shop scene, Lorelai tells him, "I can't be with someone who's suing my family," as if it's the most obvious fact in the world. Gf is okay lying to them for 6 months, but can't bear the thought of dating someone who's suing them? She's suddenly incredibly loyal, apropos of nothing? Please. The writers needed a quick way to get rid of his ass, and I guess this seemed more plausible than a horrific sweater accident.

The third relationship that ends is Luke and Nicole's. Fucking finally! Luke fills out the paperwork for his divorce as Lorelai and Kirk gleefully reminisce about "Bewitched." After an entire season of pointless diversion, Luke and Lorelai are now single at the same time. I am pleased to announce that shirtless, tattooed Luke is on the horizon.

Rory's storyline is insufferable and barely worth discussing. She and Paris attend a reading for Asher's new novel, "Jaglon," and it's hard to ignore how many other young women are in the audience. Doyle, who is only there for paper coverage and cookies, tells Rory that Asher dates a new student every year. How has no one put a stop to this? Doyle is bitter and jealous; Rory is disgusted but supportive of her friend ... the early 2000s were a much different time. Later, during her grade confrontation, the conversation gets weird quickly and I'm reminded of how much the Palladinos love body-shaming humor. After Asher compliments her work, Rory says,

Okay. Thanks for the A. And the redhead has fat thighs.

If you're 60 years old and fucking a bunch of barely legal students, you better make sure they're conventionally attractive 🙄

The only other notable development is Lane's newfound romantic interest in Zack, who is a garbage human compared to Dave Rygalski. I think she's lonely and for whatever reason, Zack seems more appealing than Brian. I wish Lane had some friends who weren't Rory. She deserves someone supportive in her life who can attend her gigs and compliment her successes. It breaks my heart when she goes to the Kim house after her gig and see Kyon sleeping in her old bed. She checks on Mrs. Kim, too, and gives her a nice little forehead kiss as the "la-las" swell. Those two need to make up ASAP because their estrangement is depressing.