What do weekend plans even look like in quarantine? If you're anything like me, they often involve mindlessly scrolling through different streaming services, trying to find good movies to watch from the bed and/or bathtub. This weekend, you can avoid the arduous decision-making process because the Final Girls Berlin Festival has a slate that you won't want to miss.

For those unfamiliar, FGBFF "showcases horror cinema that's directed, written, or produced by women and non-binary filmmakers." It's a smaller festival, so this year there are only five feature films and and five blocks of short films (thirty-four in total), all grouped by theme.  One of the festival highlights for me is always the free talks given by horror specialists on topics that range this year from lesbian vampires to a history of women's horror filmmaking. I've connected with some of my all-time favorite  film people — Orla Smith, Valeria Villegas Lindvall, and Elizabeth E. Schuch — thanks to this festival. For anyone who's into horror, it really is magic.

This year, the festival runs from February 4-7 and is completely virtual (obviously). Here are some other important details:

If you're able to, I definitely recommend watching everything and attending all of the talks. If you can only commit to a few, here are my top five recommendations:

To view the entire slate, visit the FGBFF website. I will be posted reviews and interviews over the next few days, so keep an eye out for upcoming festival coverage. I will also be posting a full review of the festival on Seventh Row 🦇 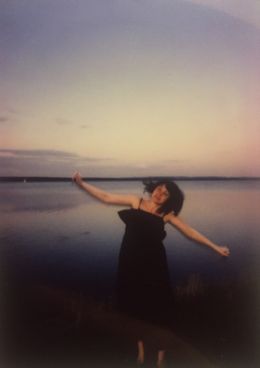 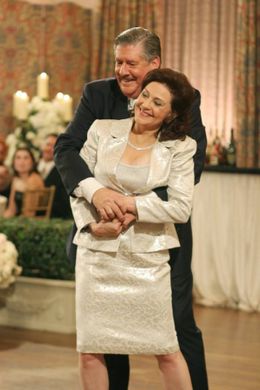