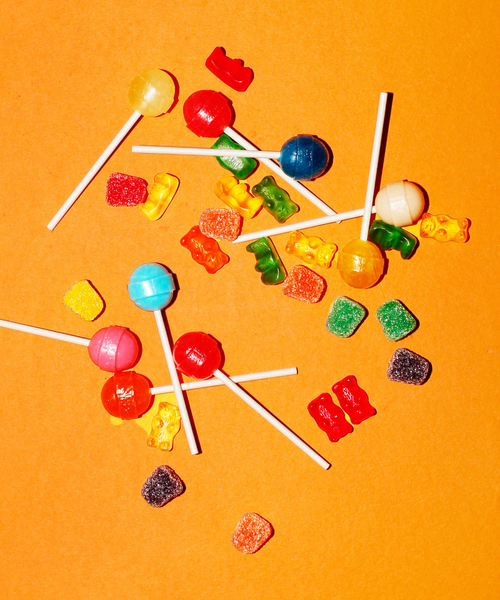 Most of 2018 was spent with my beloved Airpods, watching movies in bed while my husband slept next to me with a pillow over his face. He often complains that while he's asleep, I have this fun, second life from 9P-12A ... and it's true. For a few hours, I escape Ann Arbor, Michigan and travel through space and time, to places like "The Shimmer" in Area X, the dark planet of Camazotz, and Berlin during the German Autumn. Movies are magic and anyone who tries to tell you otherwise is a moron.

Honorable Mentions: "Suspiria," "Sorry to Bother You," "Mr. SOUL!," "Can You Ever Forgive Me?," "The Favourite," and "Burning." As always, there are still a bunch of movies I haven't seen (like "High Life" and "The Rider").

My friends (especially those with children) are always like, "Wow, how do you have time to watch so much TV?" The answer is that I often go through intense periods of depression where the only thing I feel capable of doing is staring at a screen and losing myself in the lives of fictional characters. Thanks to the miracle of streaming, I don't even have to press "next" when the episode ends. Is this a healthy way to cope? Probably not. Does it ensure that I've seen just about everything and can basically now make small talk with everyone from soccer moms ("This Is Us"), theater nerds ("Crazy Ex-Girlfriend"), and youths ("Riverdale")? Damn right. 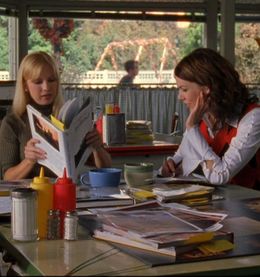