Vibe:
I won't sugarcoat it: this film is incredibly depressing. If I had worse parents, I might be in a position similar to Wanda's right now. Thankfully, Jim & Joni Pugh encouraged me to get the fuck out of my sad hometown and do what makes me happy. I had the means, support, and confidence to change my circumstances for the better. I never felt trapped, destined to live in the same terrible place forever and become nothing more than someone's wife and mother. While some women find that type of life fulfilling and desirable, it would have robbed me of my sanity and will to live.

Wanda's circumstances are horrible, but she's powerless to change them. She manages to rid herself of her husband and kids, but has no money and can't really do anything or go anywhere. She even fails to book a low-paying gig as a seamstress because she's "too slow" and her labor is unwanted. After she's exhausted all of her meager opportunities, Wanda simply exists while life happens around her. She doesn't kill herself, but she's as good as dead.

Best time to watch:
When you're in the mood for something astonishingly good and have enough time/stamina to spend 4-5 hours researching Barbara Loden post-watch. Before I saw "Wanda," I didn't know anything about her and now I probably know too much. I fell into an obsessive Internet hole and then bought and read Nathalie Léger's "Suite for Barbara Loden," which I highly recommend. It's a wonderful hybrid of film criticism, biography, and fan fiction/speculation.

If you really want to push yourself over the edge, consider watching "Wanda" followed by Chantal Akerman's "Jeanne Dielman, 23 Commerce Quay, 1080 Brussels." As someone on Mubi aptly stated, "[Wanda is] a cinematic spiritual sister to Jeanne Dielman." The major difference between the two films is that one premiered and was hailed as a feminist masterpiece, while the other was shit on by everyone and largely forgotten in subsequent years.

Where to watch:
Update! You can buy the 2k restoration on Blu-Ray from the Criterion Collection. If you don't mind watching a grainy, shitty version, it still exists (with Portugese subtitles) for free on YouTube.

Quick summary:
Wanda Goronski (Barbara Loden) lives in a small, Pennsylvania coal town. She used to have a husband and children, but she left them. She wanders through life while we watch. After a particularly blah day when her money is stolen at a movie theater, Wanda meets Mr. Dennis (Michael Higgins), a petty crook and grade-A douchebag. He unwittingly sucks her into his pathetically moronic bank robbery scheme, and they spend the rest of the film existing together.

The film isn't about Mr. Dennis, though; it's about Wanda. It's called Wanda, for fuck's sake. If I have to read one more piece of old criticism that tries to say Wanda isn't a feminist film because Mr. Dennis "saves" her, I'm going to scream. It makes me resent good female film critics like Pauline Kael and I need to keep reminding myself of the prevailing brand of feminism that existed in the 70s/80s. (Read more about the feminist perception of "Wanda" when it premiered in this fantastic essay).

Thoughts:
I'm currently on a flight to San Francisco and paid the $15.99 sucker Internet fee because I couldn't wait to write about this film. "Wanda" had been on my to-watch list for a long time, but I hadn't gotten around to it because I knew it was going to completely gut me and I wasn't in the mood. During the six years I spent formally studying film, I don't remember a single professor ever referencing "Wanda." I found out about it from an excellent list on Mubi titled, "Since I'm Comfortable With My Masculinity Films That Make Me Scream Like a Little Girl." While I'm not crazy about that title, the list description is golden:

These are movies that make me feel about cinema the way those screaming teenagers felt about The Beatles.

The fact that Barbara Loden only made one film in her short lifetime is a travesty and I blame it on Elia Kazan. I just googled, "Elia Kazan motherfucker," to see who out there agrees with me and this tweet was the first search result: 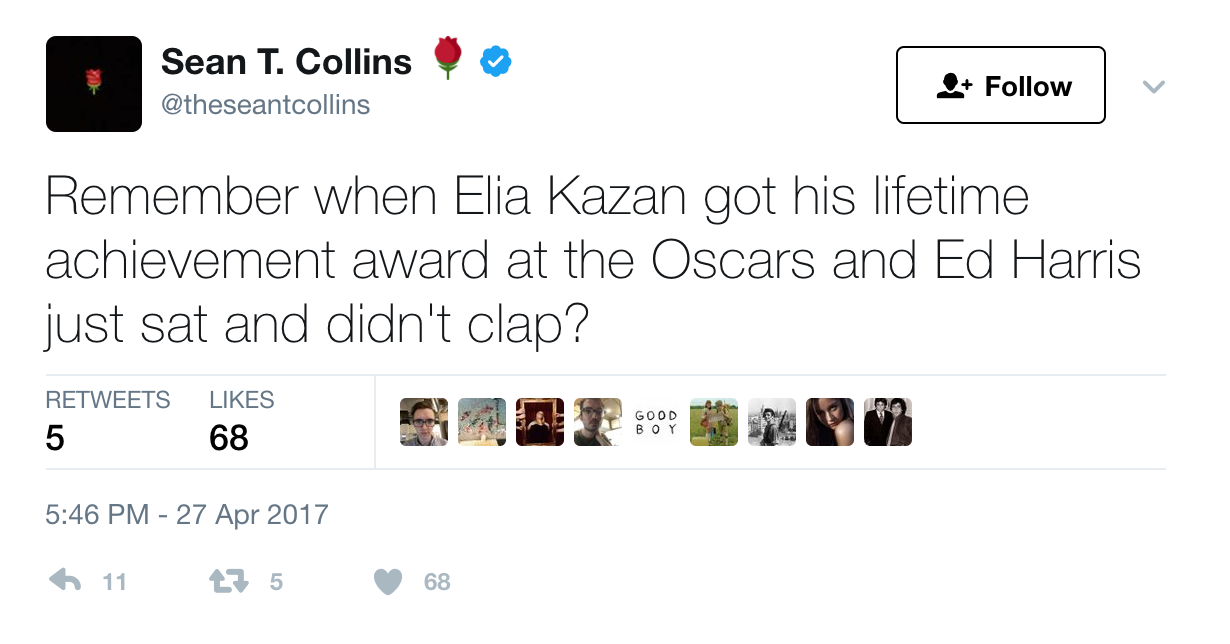 I completely forgot about the Elia Kazan protest at the 2008 Oscars. Ed Harris, Amy Madigan, Nick Nolte, and Vicki Lewis radiated disgust when Kazan got his award; everyone else either stood or sat and clapped, which I can't even pretend to understand.

I feel 100% justified placing Elia Kazan on my shit list, both for complying with McCarthyism/contributing to the Hollywood blacklist and actively discouraging Barbara Loden's artistic endeavors. After "Wanda" won the Critics Prize in Venice, Kazan was less than thrilled (from his 1988 memoir):

When I first met her, she had little choice but to depend on her sexual appeal. But after "Wanda" she no longer needed to be that way, no longer wore clothes that dramatised her lure, no longer came on as a frail, uncertain woman who depended on men who had the power... I realised I was losing her, but I was also losing interest in her struggle... She was careless about managing the house, let it fall apart, and I am an old-fashioned man.

Just so we're clear, "old-fashioned man" is code for "misogynistic dickhole." What's even sadder than Kazan's comments is the fact that Loden was only able to get notice and funding *because* of Kazan. This double-edged sword is the reason why so many women are marginalized during their lifetimes and completely erased after their deaths. If you're not disturbed by the lack of women in prevailing historical texts, something is deeply wrong with you.

The world needs more films like "Wanda." To me, it's a powerful rumination on what it's like to struggle with depression and always feel like an outsider no matter where you are or who you're with.

Imagine you're married to someone you don't care about and have two kids you didn't ask for and don't want. You have imposed structure in your day because you're responsible for keeping two little humans alive, but this isn't something you're passionate about. You think your life would be better if you could just rid yourself of them and get your autonomy back. So you grant your husband a divorce and jump ship. But things get worse, not better.

You can't get a job and don't have any money. You're able to get things (money, food, shelter) from men by fucking them, so you fuck them. Alcohol and cigarettes make your situation more palatable, so you drink and smoke as much as possible. You have nothing and you are nothing. No one listens to you and you don't matter. Your days are spent endlessly drifting, stumbling into situations and halfheartedly embracing them because you have nothing better to do. Wanda is obviously dealing with some gnarly depression and she sure as shit doesn't have the means to seek the help she desperately needs.

Wanda's mental state is something I think many critics fail to mention in their analysis. Whenever Wanda goes out and has sex with random men, I don't think she's doing it for validation or companionship; it feels like more of a survival instinct. She's too depressed to put in the effort needed to keep up with a legitimate job (whether it be motherhood or a 9-to-5 in that downtrodden sewing factory), so she uses men to get the things she needs because doing so takes the least effort. She attaches herself to Mr. Dennis not because she's desperate, but because it would be easier to go with him than to make the choice to do something else.

As someone who deals with depression, I know what it's like to feel like life is pointless. I went through an especially dark period a few years ago when I put myself in dangerous positions simply because I didn't care what might happen to me. This is where Wanda is at throughout the entirety of the film. Her life will never change because she doesn't have the means or energy to change it. It's a vicious cycle that she can't shake. It's heartbreaking. It's feminist cinema at it's finest and I can't figure out how the hell this film managed to slip through the cracks. See it immediately. Make your friends see it. MAKE YOUR MOM SEE IT. Talk about it ad nauseam. We can't afford to let it disappear. 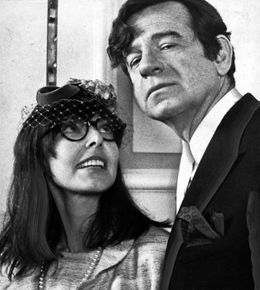 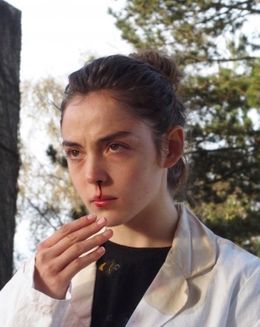