Vibe:
"Portrait of a Lady on Fire" is tender and heartbreaking. If you want to fuck yourself up and then spend an hour crying in the street, go see this movie! Adèle Haenel and Noémie Merlant might have the best onscreen chemistry of all time. Much of the film is a delicious, simmering flirtation that leads to deep intimacy. Céline Sciamma perfectly captures the slow magic of falling in love.

Best time to watch:
Go see this movie when you're feeling overwhelmed with stupid shit and need a reminder that the world isn't a relentless trash heap. There's one quote by L.M. Montgomery that I thought of during the screening:

Kindred spirits are not so scarce as I used to think. It's splendid to find out there are so many of them in the world.

I often forget that good people exist, and that connecting with them can be extremely gratifying. It's hard to open up and exhibit vulnerability, but it's the only way to forge meaningful relationships.

Worst time to watch:
Unless you're trying to embrace the darkness, avoid this movie if you're on the heels of a bad break-up. Like Charlie (Adam Driver) in Noah Baumbach's "Marriage Story" (2019), I cry easily in movies. I was in a perfectly good mood before watching but became a wreck during the last 30 minutes. Had I been going through some kind of relationship turmoil, I probably would have been up all night with Häagen-Dazs and a snot rag. Do not want.

Quick summary:
Two young women meet, fall in love, and for a brief moment, share incandescent happiness. All of the characters are women and even the minor ones -- like Sophie (Luàna Bajrami), the maid -- have agency.

Thoughts:
If there is a feeling better than falling in love, I have yet to experience it. Life is lonely and many connections are hollow. Meeting someone and experiencing a spark of kinship in the midst of dark times is unparalleled. In "Portrait of a Lady on Fire," Héloïse (Haenel) and Marianne (Merlant) share something special. The dialogue is sparse, but the unshakeable bond is clear.

From the jump, it's obvious that Marianne fends for herself and suffers no fools. We see her travel on a small boat across choppy waters to a remote location in Brittany, France. At one point, her parcel (which we later learn contains canvases) falls overboard. She dives into the freezing ocean to retrieve it herself without waiting for a crew member to help her.

Marianne has the great privilege of independence. We don't know much about her background, but she does reveal that her father is also a painter and that she's taking over his business. Since she has a career lined up, no one expects her to get married or have children – a rarity then and now. She's an even-keeled professional who seems to enjoy her work.

Héloïse, the woman she's commissioned to paint in Brittany, deals with different circumstances. After her sister commits suicide, Héloïse is forced to come back from the convent and take her place as fiancée to a man in Rome. To no surprise, she finds this arrangement dissatisfactory. What's even more insulting is that her future husband won't agree to the marriage until he sees what she looks like. Her mother (Valeria Golino) has tried to commission a portrait in the past, but none of the artists could convince her daughter to pose. Marianne's job is to accompany Héloïse on daily walks while secretly working on the portrait.

This setup creates the false expectation that what's about to unfold is a love story between artist and muse. Even Marianne initially views their roles in that light until Héloïse rightfully corrects her. The secret portrait that Marianne produces has no personality. It's technically competent but gives zero clues as to what Héloïse is actually like. The expression on her face is neutral; all emotion is absent. Marianne has painted her like an object, not a subject with agency and point of view.

A silent muse does nothing but create the false impression that observation is one-sided, that the artist is the only one who sees. There's a great scene that takes place after Héloïse eventually agrees to pose. Marianne tells her that she would "hate to be in her place," and Héloïse points out that they're in the same place. Héloïse isn't the only one being observed and scrutinized. It's easy to feel comfortable as a creator when you have the illusion of control.

It's not until Héloïse and Marianne begin to truly collaborate and view each other as equals that something satisfying comes to fruition. Aside from the portrait, they work together on a drawing depicting Sophie's abortion. Towards the end of the film, Héloïse pushes Marianne to create a self-portrait for her on one of her book pages. Anyone who's seen the film knows that this little detail comes into play again in a devastatingly sweet way in one of the final scenes.

One of my favorite aspects of the film is the way Sciamma weaves in the myth of Orpheus and Eurydice. The story goes that Eurydice is tragically killed by a poisonous snake on their wedding day. Orpheus, wracked with grief, travels to the Underworld and convinces Hades and Persephone to let him bring her back. They agree but tell him that he can't actually look at her until they reach the surface; Eurydice is instructed to walk behind him the entire time. Unfortunately, Orpheus fails to comply. Right before they exit the Underworld, he turns around and loses his love for the second time.

The women in the film read this myth together and have a lively debate about why Orpheus break the rules. Sophie pegs him as an impatient fool, but Héloïse argues that his choice is poetic. He already had – and lost -- the great love of his life. If she came back, she might slip away again. Instead of risking the loss, Orpheus decides to look at her face one more time and commit it to memory.

All of this holds immense poignancy considering the circumstances. Héloïse and Marianne are constantly aware that their time together has a finite end. They're grieving a loss that hasn't even happened yet, looking at each other like each moment may be the last.

Their art is a physical representation of the relationship, a preservation of emotion. They must create it together to imbue it with both of their spirits. When memory begins to erode, Héloïse can turn the page and see Marianne's face. She might not be the one who physically puts brush to canvas, but Héloïse has equal weight during the process.

Over time, memories fade and distort. Marianne will struggle to remember the lines of Héloïse's face or the curves of her body. Héloïse will forget Marianne's look of concentration while working on a painting. Nothing but tiny fragments and great works of art will remain. 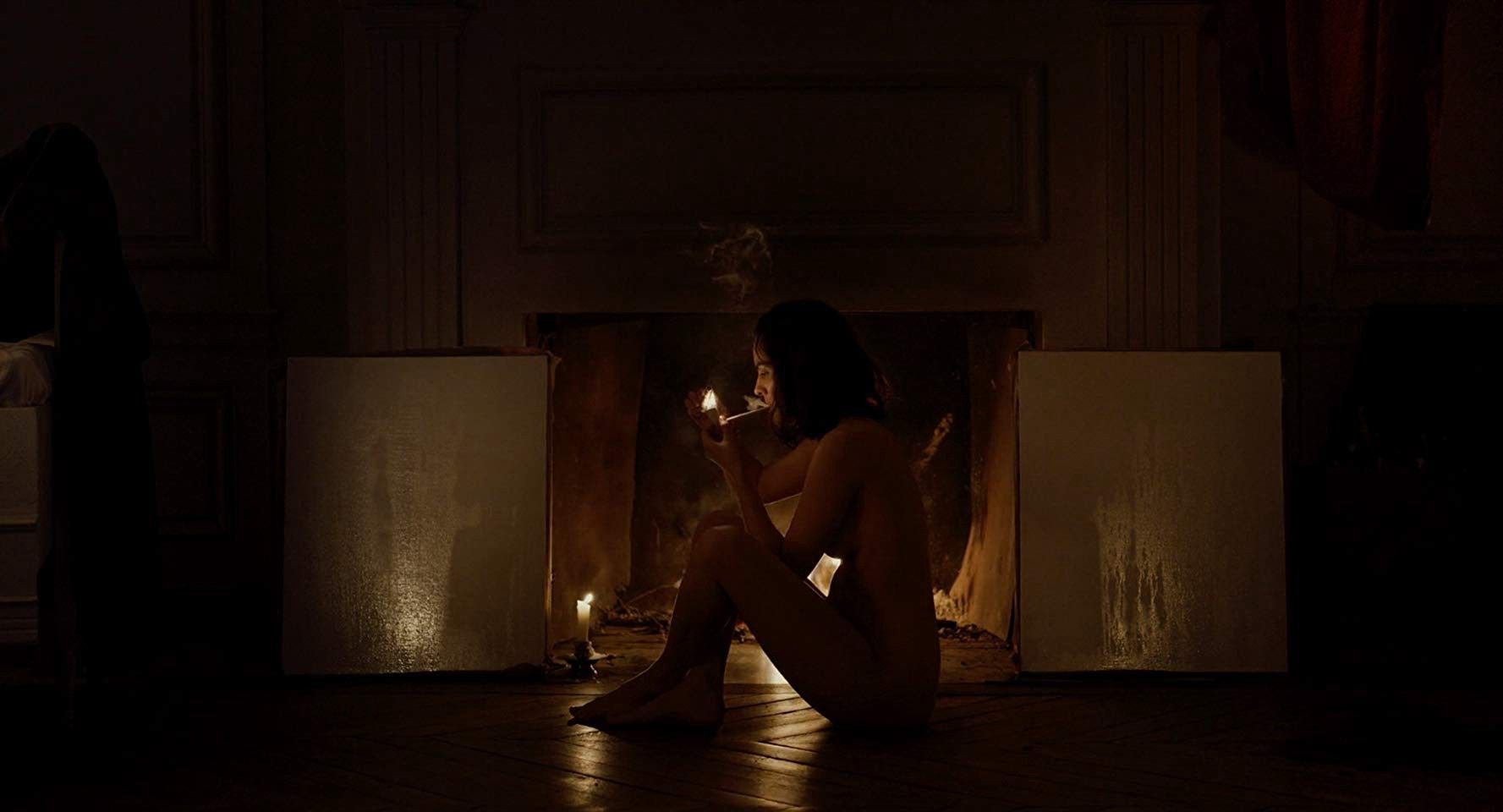 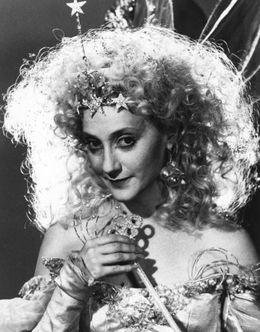 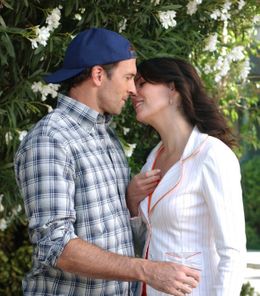