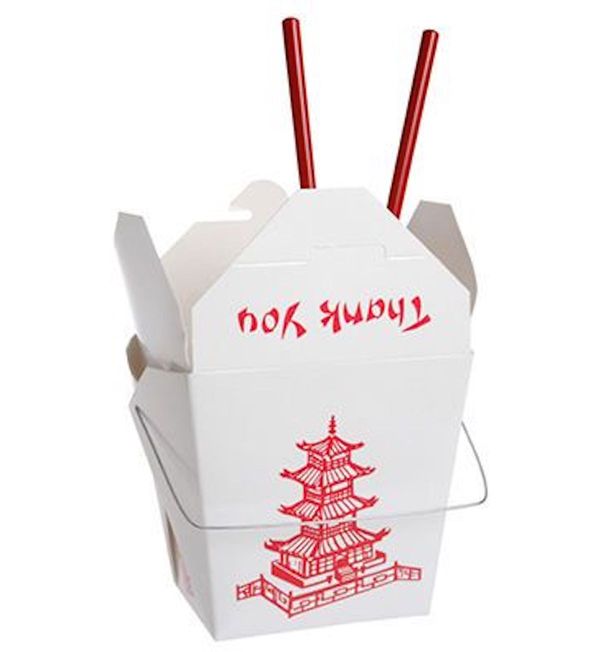 "The Hobbit, The Sofa, and Digger Stiles" - Sookie makes blanched crudités with a lemon-garlic aioli dipping sauce for a child's birthday party.
"An Affair to Remember" - Lorelai wears a pair of Juicy Couture sweatpants (with "Juicy" on the ass, of course).

I don't have any Amy and Dan news, but I did find this cool picture of them on the "Marvelous Mrs. Maisel" set.

Most batshit crazy outfit:
I don't know where Lorelai gets all of her ridiculous graphic tees and button-down shirts. This one says "IT'S ONLY ROCK AND ROLL TO ME" across the chest and has a bunch of skull patches on the arms. I'm surprised she's not wearing it with her beloved cross choker.

Most irritating Rory or Lorelai moment:
The crazy cat lady stereotype needs to stop. Lorelai spots two strays on her porch after breaking up with Jason and tells Rory,

I give up. I guess I need to start collecting newspapers and magazines, find a blue bathrobe, lose my front teeth.

I don't understand how cats became the mascot for lonely people. They are comforting only 10% of the time, and their love is absolutely conditional. If you pet your cat the wrong way once, she will likely decide to shun you for at least 3-5 days. Dogs are much better pets for someone who craves constant companionship.

Number of times Rory or Lorelai treat their bff like shit:
Sookie is the one who treats Lorelai like shit this time. I'm not sure why she would think that a) Lorelai is ready to date again and b) Shel (Chris Flanders) is a viable romantic prospect. She just broke up with Jason, ffs.

Rory is a legit pal to Paris, who is coming to terms with her old boyfriend's mortality. A spell of angina and Asher's love of "old gelato" (vanilla) make Paris briefly reconsider the relationship. Rory doesn't judge; she remains impartial and supportive. (Lane isn't in this episode. Also, Paris has clearly usurped her.)

Best literary or pop culture references:
Paris refers to a boy in Rory's class as "Toby from 'American Splendor,'" a movie I remember really enjoying but haven't seen since it came out in 2003. It's (co) written and directed by women, too! Thanks for the reminder, Paris.

Stars Hollow weirdness:
Lorelai shows up at the diner at 5A, begging Luke for some coffee since she already drank her entire home supply. She sits down at a table for all of 30 seconds when Kirk shows up and announces, "I wanted to sit there." After Lorelai grouchily moves for him, he seems torn because her new table has great light. It's miraculous that we've never seen anyone in SH punch Kirk in the face.

Sharpest insult or one-liner:
I love Paris' exchange with the doctor during Asher's angina spell.

Doctor: That's enough. Now, calm down, take a seat, and let us continue our work.
Paris: Oh, you men, always telling us to calm down. Me, Hillary, Martha -- the second we make a squeak, you're pushing us onto the fainting couch.

I've used this one more times than I can count. Paris is definitely talking about Hillary Clinton, and I assume Martha Stewart, who was sent to prison for insider trading in 2004.

Side note: Dom DeLuise, Michael DeLuise's (TJ) dad, stars in "Fatso," which I've never seen. Based on description and title, I imagine it would both infuriate and depress me.

Best song of the episode:
Nada 🤨

Thoughts:
Thanks to a stack of self-help books and tapes, Luke works up the courage to ask Lorelai on a date. These two were always going to end up together, but the writers made us wait 85 fucking episodes for the realization to actually dawn on one of them.

Regardless, I like that Luke seeks help for his deficiencies. It's easy to blame a failed relationship on the other person, but Luke seems to understand that his inability to be emotionally vulnerable is part of the problem. Like many other dudes, Luke suffers from toxic masculinity. He's spent his entire life thinking that certain things (like looking nice or sharing feelings) are inherently "fruity" or "poofy." It takes courage to examine your life mid-30s and realize that it's time to improve upon problematic behaviors. Kudos to Luke! It's sad that it took this long, but now is better than never.

While Luke focuses on self-improvement, Lorelai scrambles around and deals with last minute preparations before the inn's opening day. Her long to-do list provides a welcome distraction from her newly single status. In an adorably weird scene, Lorelai, Michel, Sookie, and Jackson all sleep outside at the zucchini patch to make sure that the crop isn't ruined by a cold spell. I'm not sure how much difference one more night of growth would actually make, but Jackson insists that it's crucial if Sookie wants her soup to be perfect. The experience reminds all of them to chill the fuck out and actually have fun.

Lorelai: I'm so sorry, guys.
Sookie: For what?
Lorelai: For freaking out about dumb things like zucchini and not realizing that people would respond in very loving and nutty ways. This is not the way to do this. We're too stressed out. We're not having fun. This whole inn experience is flying by. Tonight it stops.

Rory's only real purpose this episode is to support Paris and Lorelai in their respective crises. Lorelai tells her about Dean and Lindsay's fight at the inn, which certainly piques her interest. She comments, "Maybe they'll make up," in the most half-hearted tone possible. It's clear that something problematic is on the horizon.

While Luke and Lorelai's relationship progression is exciting (I guess), my favorite scene is at Jess' shitty NYC apartment. He's now working as a messenger, sleeping on a dirty floor mattress next to a few other dudes, and generally succeeding at life (sarcasm). Their living arrangements might be disgusting, but if the note on the fridge is any indication, at least they prioritize recycling.

After Liz and TJ announce their impending nuptials, Luke realizes that Jess has zero intention of showing up for the ceremony and drives to NYC to guilt him into making an appearance. In this instance, I understand both sides. Jess is over his mom's hippie bullshit. She wasn't there for him when he needed her, and there is obviously some resentment that won't just magically disappear. Liz is trying hard to become a better person and get her life together. She probably feels bad about the way she handled Jess' upbringing and wishes they were closer. Luke is the one who cares about both of them and desperately wants everyone to make it to a place of mutual understanding and acceptance.

Luke is the stable adult figure that Jess never had in his life but desperately needed. I would 100% watch a spin-off about these two helping each other grow and become better versions of themselves. ASP and Dan should have pitched that show instead of the miserably shitty "AyitL."