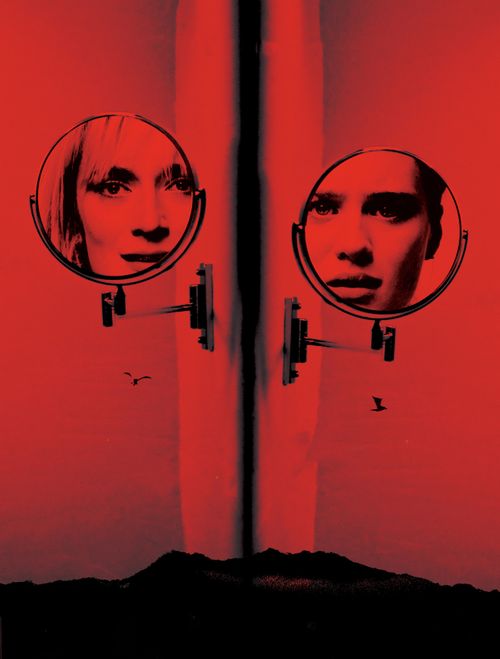 Vibe:
Be prepared to deal with the wrath of a female friendship gone wrong. This movie is laden with so much tension that I felt the strong urge to take a Xanax while watching. It's scary, but in a social anxiety way more than anything else. If you enjoy movies like "Persona" (1966), "Mulholland Drive" (2001), and "Queen of the Earth" (2015), watching this one is a no-brainer. The weight of someone else's impossible expectations is scarier to me than a man hiding in a bush with a chainsaw.

Best time to watch:
Right now. It's early in the spooky season and "Always Shine" is the perfect movie to get you in the right mindset. I just got back from a wedding in CA (congrats to my lovely friends Mike and Erica) and a quick road trip down the coast. While in Big Sur, it was impossible not to imagine Anna (Mackenzie Davis) and Beth (Caitlin FitzGerald) walking through the redwoods, exchanging salty barbs. Those two could have definitely used a transpersonal psychology workshop at the Esalen Institute.

Worst time to watch:
Don't watch "Always Shine" after one of the aforementioned movies. Letterboxd user "Brat Pitt" commented that if they hadn't seen it right after "Persona," they would have rated it higher. Both films share similar themes, but Takal's has a more straightforward plot that doesn't lend itself as well to interpretation (despite some of the visual experimentation).

I really enjoyed the film as a whole but found the ending lackluster. I also wanted more development between Beth and Anna before shit hit the fan. A sustained build up with more tension would have made their eventual confrontation more satisfying.

Where to watch:
Stream "Always Shine" on all of the typical platforms. If you have Amazon Prime, it's free with your subscription.

Quick summary:
A friendship is tested when Anna and Beth, two actors with varying levels of success, take a trip together to Big Sur. Although they were once close, the vibe has clearly grown tense, throwing the two rapidly into frenemy territory. As lies and resentment are revealed, unabashed hostility takes hold.

Thoughts:
Spoiler alert: the world is a tough place for women, especially those in the entertainment industry. Imagine being told that because of the way you look, there are only certain roles that suit you. You could be incredibly talented but relegated to the girl who gets naked in horror films because that's how casting agents view you. There's always someone younger, more beautiful, thinner, and willing to degrade themselves for a shot at success.

Being pitted against other women is inevitable when there are only so many crumbs distributed to those outside the upper echelons of Hollywood. It's nearly impossible not to feel bitter when someone similar snatches up a role that you were vying for and didn't receive for some vague reason. Their success feels like an amplification of your failure, which can be a hard pill to swallow. It's especially difficult when you know you're more talented but receive less attention because of personality. I understand the anger that rises to the surface and simmers, ready to boil over at any second. Anyone who says they haven't experienced this at some point is a lying liar who lies. Even the most evolved human has felt viciously jealous at least once.

In "Always Shine," Beth is the "successful" one. She's been in a few horror films, mainly as the naked girl, but has recently snagged her first lead role. When asked about it, she immediately downplays her achievement, calling the movie "especially stupid," "embarrassing," and "about nothing." Beth is like this in other facets of her life, too. She seems to have a hard time expressing emotions, with herself and other people. She's meek and unassuming, the type of person who says "I don't care" when you ask what they'd like to do. She definitely has opinions and feelings, but we get the sense that she's been conditioned to ignore them. Lord knows the patriarchy loves a woman who goes with the flow and doesn't cause a scene.

Anna looks similar to Beth - tall, thin, blonde - but is 10,000x more direct. If something pisses her off, she doesn't hesitate to air her frustration. She thinks a mechanic is screwing her? She lets him know without sugarcoating it. If Beth's behavior is outwardly shitty, she holds her accountable. Anna has a "really bad temper" and when someone asks her to "calm down," it has the opposite effect. Gf is not afraid to be upfront, whether or not the situation warrants it. Her career is disproportionately impacted by this unpredictable disposition compared to someone with a Y chromosome.

Anna tries to be a good friend, but Beth has a black belt in gaslighting. Instead of telling Anna about her inclusion in some magazine's "young Hollywood" issue, Beth orchestrates a situation where it's found organically and feigns ignorance. After Anna sees the article, they have this exchange:

Anna: Why didn't you tell me this happened?
Beth: I don't know.
Anna: Did you think I wouldn't find out?
Beth: I, I really didn't think about it.
Anna: I mean, this is crazy. This is so cool. I can't believe you wouldn't have mentioned this before.
Beth: I don't know. I really, really don't think it's that big a deal.
Anna: It's a really big deal.
Beth: I'm sorry.
Anna: You don't have to apologize to me. You should just be more excited when things like this happen.

I would have reacted exactly like Anna: congratulatory but taken aback that I wasn't told. If Beth was really trying to hide the feature, why did she bring the magazine with her and invite Anna to look in her bag?

She exhibits the same type of shady behavior with the dude Anna is interested in at the Big Sur Roadhouse. After Anna flirts with him all night, he approaches Beth in a secluded corner and asks her to get a drink back in LA. Without much hesitation, she agrees. She never once says, "Sorry, I have a boyfriend" or "No, my friend is clearly interested in you." She wouldn't admit it, but I think it makes her feel powerful to take what someone else wants but can't have. She's powerless in so many other facets of her life that she seizes any opportunity to gain control.

Beth's worst slights are professional. She casually mentions that she gave her agent Anna's reel "like, a month ago," and hasn't heard back yet. The purpose of this comment isn't to inform, but to wound. The subtext is, "I'm trying to help you, but no one pays attention because you suck."

Early on, a mutual friend expresses interest in hiring Anna for a role in a short film. He says that he would have asked her directly but "There's no money, so I didn't wanna, like, offend her." Beth never promises to ask Anna about it, but a good friend would have obviously mentioned the opportunity. Instead, Beth says nothing. If you've seen the film, you know how this decision burns her in the end.

Beth plays the game, acting like the unassuming girl-next-door. As a reward, she's given nominal roles and sexual attention. She sacrifices her integrity (and female friendships) to get ahead in a male-dominated industry. Anna refuses to play the game, which greatly costs her. Other women find her threatening; men see her as too much work; everyone balks at her excess display of emotion. She takes up space and demands to be heard. While I sometimes find this admirable, it quickly becomes problematic. Too much rage is just as bad as not enough, especially when it's uncontrollable.

One woman is passive, the other aggressive (demonstrated beautifully in the parallel opening scenes). Beth may win slightly more than Anna, but they're both victims of misogyny in the end. To get what they want, they have to mold themselves to society's expectations. Being sweet and unopinionated all the time takes a toll on her psyche, which is why Beth lashes out at Anna in passive but nasty ways. It's almost as if she's saying, "Why the fuck would I help you? Look at how much of myself I've had to stifle in order to achieve a modicum of success."

While these two women might be mirror physical images, they don't understand each other at all. Beth can't see the way that Anna's been punished for her "attitude," how people shy away from her because she's "difficult." Anna thinks Beth is fake, projecting a gentle exterior when she's really rotten inside. Neither acknowledge that a rough, male dominated world is to blame for turning all women, not just those who pursue it as a profession, into actors. Since birth, society has told us that there are acceptable and unacceptable ways of existing in the world. Adapt or die; kill or be killed; rebel and be forever haunted by the ghost of your dead friend. The choices for women are narrow and none are ideal. 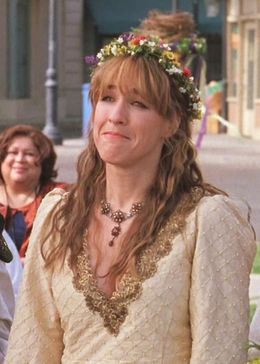 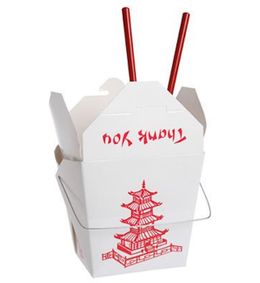