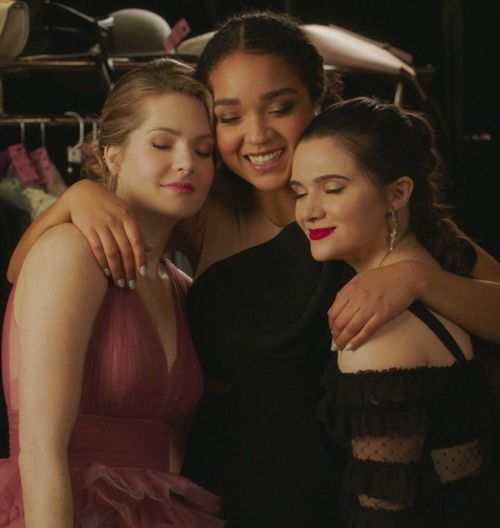 'The Bold Type' Is Light & Fun but Not Stupid

There was a moment in Season 2, Episode 2 of “The Bold Type” that made me pause the (illegally UK streaming) playback and genuinely think.

Kat (Aisha Dee), a biracial young woman and therefore the first ‘Black’ Social Media Director of Cosmo stand-in Scarlet magazine, is told to write a bio, as her editor in chief wants her to have more of a public presence. She chafes at being told to ‘label’ herself as Black, even though that identifier is important and may empower Scarlet’s young female audience. 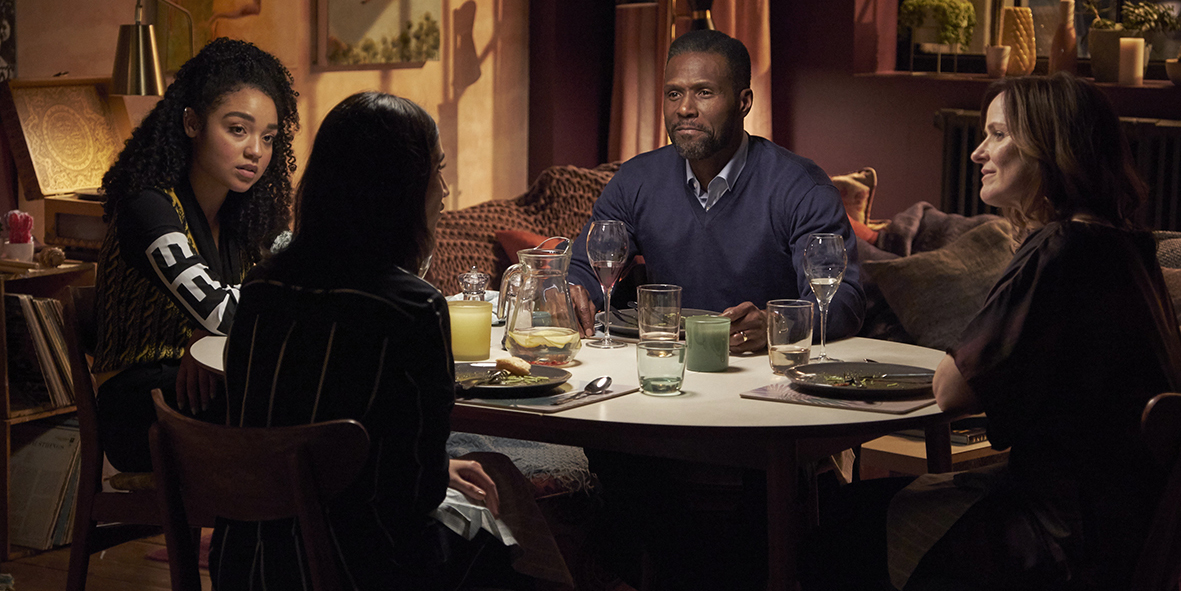 This episode is the first time Kat's Black identity is discussed.

I have a couple of thoughts:

Ultimately the episode takes this discussion in a different direction – one that makes Kat confront her White mother and Black father about her, and their, psychological reasons for dismissing labels as unnecessary. I’m certainly not here to tell women, no matter the colour of their skin, how they should or should not label themselves in their Twitter bios, Insta profiles or wherever the hell they choose to publish an intimate description of themselves.

But it made me rethink my own relationship to "The Bold Type."

I first watched the show when I was freelance (*cough* unemployed) last summer and had ... a lot of time on my hands. I can’t remember why exactly, but I think Emily Nussbaum tweeted about it and whatever she says is basically my scripture. 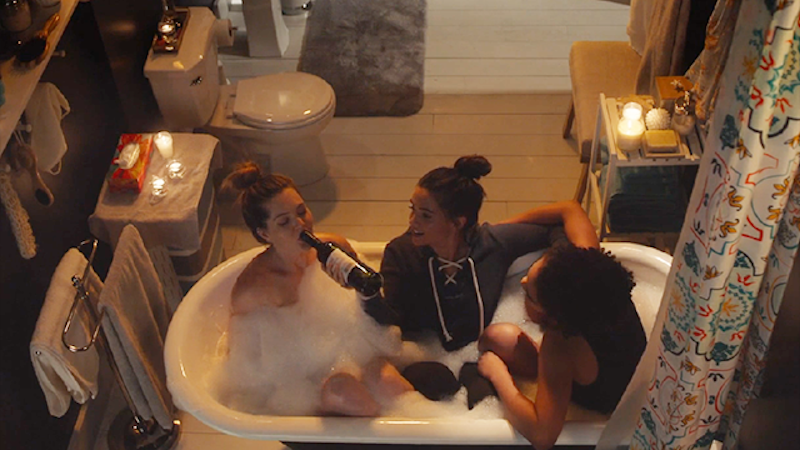 In a bathtub with a bottle of wine = the perfect way to watch this show.

As someone who has worked in magazines, both digital and print, for the better part of a decade, I recognise a lot of what happens in the show. The bone-rattling insecurity, the late nights, the parties that make you look around and think, ‘How the hell am I here?’, the pride of your byline in print for the world to see (it truly never does get old), the feeling that you’re out of ideas and may never come up with anything original ever again.

But I also openly laugh at the implausibility of some of it. At its worst, "The Bold Type" is like a mind-meld between the cringiest moments of "The Newsroom" and Carrie’s so-called ‘in-demand column’ on "Sex and the City." My managing editor routinely put me through the ringer to interrogate whether a story was good enough. Scarlet’s EIC apparently spends her days roaming the halls of her magazine in hopes that she’ll run into one of her entry-level writers and be given the opportunity to dispense sage career advice.

A good day as editor for me meant dragging my ass into the office in a baggy black dress and Docs. Our main protagonists in this show are inexplicably always up at 6 a.m. dressed in 5-inch stilettos and sheer tops with their bras showing. Fashion-forward, yes, but conducive to red pencilling the book until midnight? No. There are some moments in "The Bold Type" that are so unrealistic about the actual job of putting together a magazine that they may as well be set in Hogwarts instead of NYC. 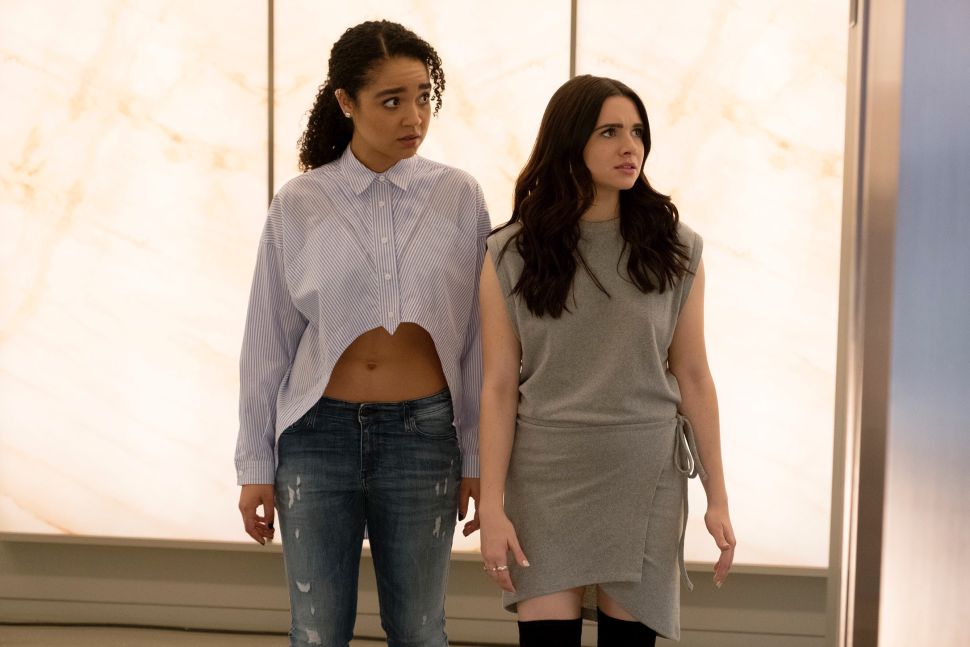 Equally, there are moments that make me want to burst into tears over the accuracy. When Jane fears she is being outpaced by her friends and is a failure as a writer and a journalist? It me.

The Bold Type was created and written by Sarah Watson (who was previously a writer on "Parenthood"). Like ASP’s "The Marvelous Mrs Maisel," it’s a purposefully unserious show created by and for women. Sure, it covers quote unquote ‘important’ topics, like self-identification, workplace sexual harassment, and intersectional feminism – but this is a frivolous show, and was created as such. It’s like a Starbucks Unicorn Frappuccino that injects you with a quick hit of female-centred activism mid-sip. That’s what makes "The Bold Type" so important.

I’ve already mentioned "The Newsroom," which is just one example of the countless chances Aaron Sorkin is given to create fever dream bullshit that comes out of his most basic brainstorms.

If we live in a world where A.Sorks can shit out mediocre show after mediocre show, then we can definitely love and celebrate an imperfect show about imperfect women coming of career age in this imperfect world (read: hellscape) that is Trump’s America.

"The Bold Type" is currently in Season 2 and for those in the US, streaming now on Hulu. If you're still not convinced about why you should watch, this is what Emily Nussbaum said about the show: 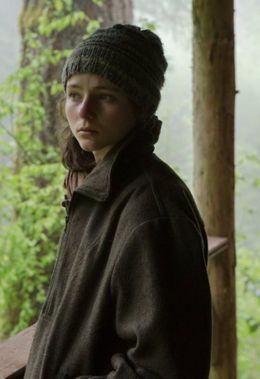 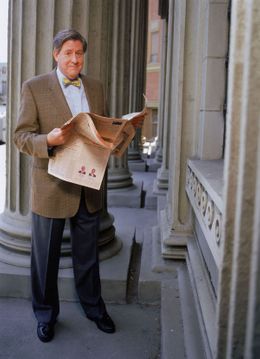