Interview with William E. Badgley on His New Documentary, 'Here to Be Heard: The Story of the Slits'

"Here to Be Heard: The Story of the Slits" chronicles one of my favorite punk bands from start to finish. I don't typically feature male directors on this blog, but I was so hyped on the doc that I couldn't turn down the opportunity to talk to William E. Badgley. You might know him from Federation X or his previous film, "Kill All Redneck Pricks: A Documentary Film about a Band Called KARP."

I watched the film yesterday morning before starting my work day and it made me want to channel my energy into something that truly excites me. I want to spend my days outside, creating and enjoying art. I don't want to stand at a desk all day and stare at a computer as the life slowly drains out of me. I want to look back on my life like Tessa Pollitt, the Slits' bassist, and ruminate about all of the cool shit I did when I was younger.

As I brewed my coffee and mentally steeled myself for the day ahead, I sent Badgley some questions via email and he responded super quickly. Yay, technology. Before I get into the interview, here's some information about what you can expect while watching the film.

Vibe:
If you read and enjoyed Viv Albertine's memoir, "Clothes, Clothes, Clothes. Music, Music, Music. Boys, Boys, Boys," I think you'll be a fan of "Here to Be Heard." They remind me of one another not just because they both chronicle The Slits, but because of their somewhat fragmented style and focus on universal themes like the struggle to understand collective and individual identity. Toward the end of the film, someone says, "That's one of the charms of The Slits. It's all about discovering who you could be if you unshackled yourself." Right on. Life is too short to do something you hate, to be someone you're not. 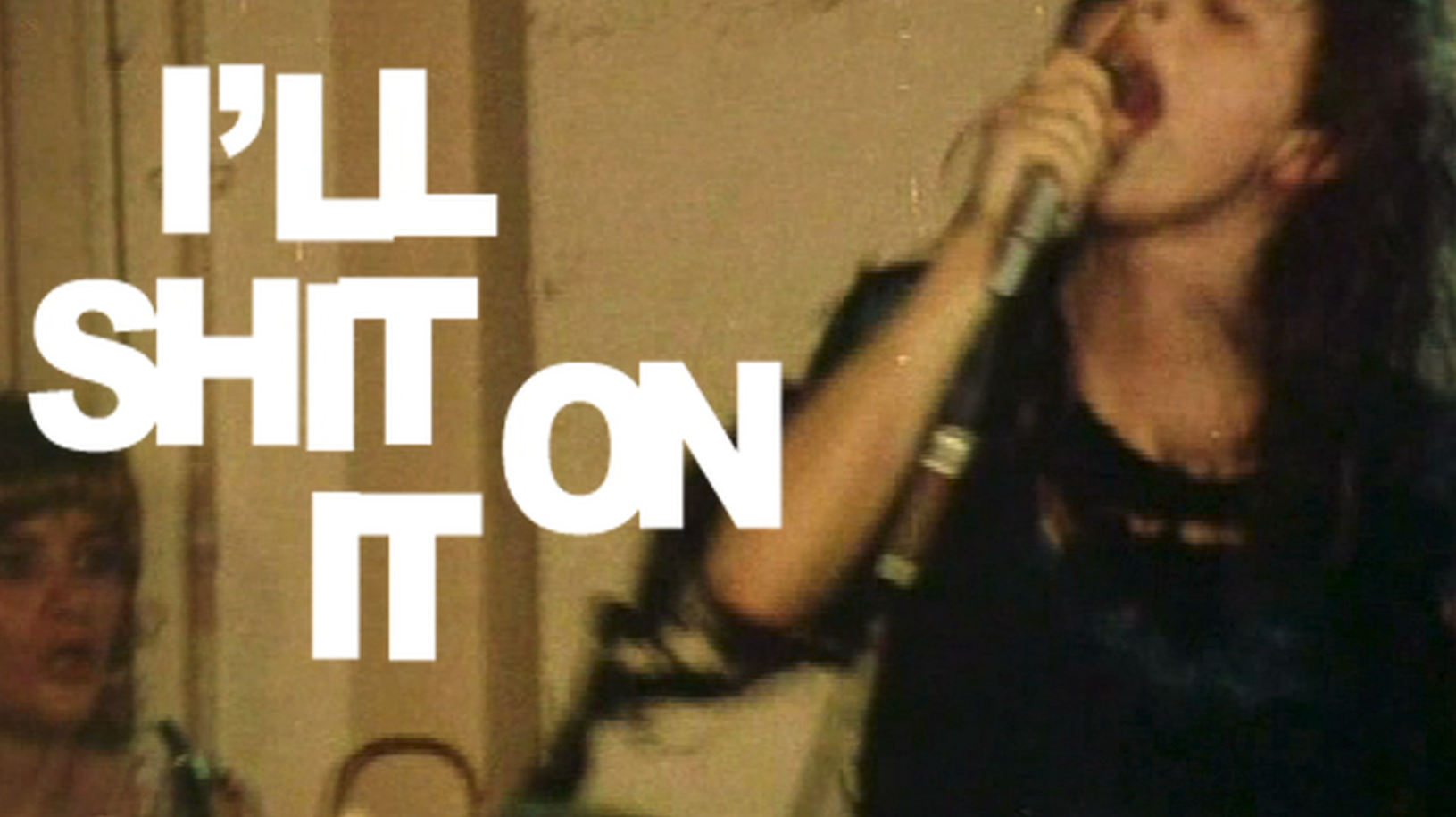 Best time to watch:
Whenever you want to feel inspired to go out and do something that you might not necessarily feel qualified to do. At the beginning, The Slits had no fucking clue how to play their instruments. They were just a group of girls who felt at odds with the world around them and wanted to create something cool and meaningful, to have a place where they could be themselves. Want to be a filmmaker but don't know how to use a camera? Buy or rent a cheap one and teach yourself. Want to write a book? Sit down and make it happen. Don't let stupid, self-imposed obstacles get in your way of finding something that makes you feel happy and free.

Worst time to watch:
Don't watch it when your cats are going batshit crazy because a squirrel is taunting them from the back deck. I had to press pause twice to yell at them, which irritated me. Pausing movies totally wrecks the flow and should be avoided at all costs. I also don't recommend watching with anyone who is close-minded about music and won't understand or enjoy Ari Up's screaming antics.

Where to watch:
This film should finally be available to stream in July 2022.

Quick summary:
From the press notes: "Here to Be Heard: The Story of The Slits" tells the story of the young women pioneers of the mid-70’s Punk era from a female point of view. Contemporaries of The Clash and Sex Pistols and the pioneering godmothers of the musical movement known as "Punky Reggae," it runs from the bands’ inception in 1976 to its end in 2010, coinciding with the death of lead vocalist, Ari Up.

WiR: Do you have ties to The Slits? What inspired you to make a documentary about this band specifically?

William E. Badgley: Of all the press we’ve received for this film, my favorite quote came from my mom. She’s a couple years older than Palmolive and Viv and about as far out of the demographic as you could possibly imagine: she’s Christian, Texan and Republican.

When I finished the film I sent her a link and asked her what she thought, she paused for a moment and said, “It’s a film about freedom.” And that is the single most meaningful thing I could have hoped that anyone could take from the film.

I grew up in pre grunge Washington State and it was brutal, it was conservative redneck culture and there were incredibly few ways to be on offer. People are pack animals and I understand that, and really I don’t have any problem with that except for when there are too few packs to choose from.

I like to say that grunge happened because it had to, I think it’s a definitive common thread amongst truly vital music movements that they do more than create art, style and sound. Their ultimate offering is that they create another option for people to be who they are and I don’t think it’s possible to put a value on that, the gift is just too immense.

The Slits did that and I recognized that immediately, and because of that message I signed on for whatever may have presented down the road because I knew it would be worth it and it definitely has been.

For someone who hasn't followed them closely in more recent years, I could see there being curiosity about Ari Up throughout the film. Is she dead, did she have a rift with the band and refuse to be interviewed, etc. Did you purposely structure the film to create some allure surrounding her story? 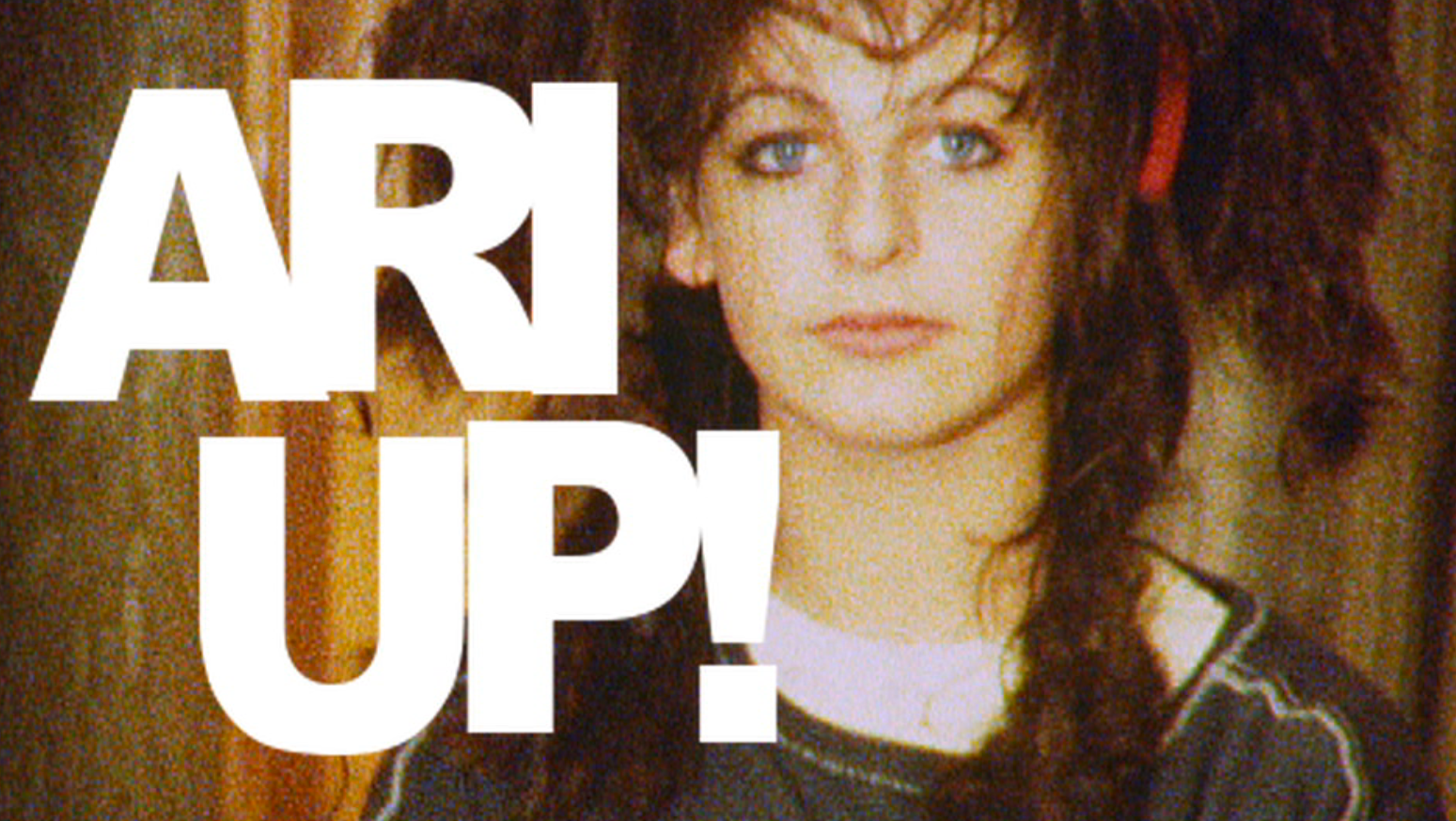 Not really. I definitely did that in my first film “Kill All Redneck Pricks” (about early 90s, Olympia, WA band KARP), in this one I just worked with the footage and interviews we had for each section of the band, which intrinsically created a SLITS 1 section where folks are talking about her and a SLITS 2 section where she arrives in full force.

I like it in the sense that it give us a chance to have a fairly lengthy and meaningful section where you really get to spend some quality time with Ari’s hurricane force, which seems quite her style, I have to say ... to just breeze in and then take everything over, haha.

I got into The Slits as a teen girl, when my rage over the patriarchy was new and at an all-time high. What about their music resonates most with you?

I’d have to say it’s the exploratory nature ... it’s incredibly dense and it’s constantly changing throughout their career, it never rests, plateaus, gets exhausted etc. Sometimes I listen to a track and think “X (variable X not the band!) based their entire career off the style of this ONE SONG!” and other times I think there are still missed opportunities to do that, ESPECIALLY on "Return of The Giant Slits." I think of that album as an endless treasure chest where you can constantly pick up something new to examine, and often SEVERAL different things in one song. I have to say that’s probably my favorite record.

What makes a good music documentary? I've seen so many recently that are disappointing and formulaic. Are there any in particular that inspired you or informed the "Here to Be Heard" creative process?

I definitely watch docs, especially the super hi production value docu series that Netflix puts out, but in the end I probably get more inspiration from narrative films than anything else.

Is there anything interesting you learned about The Slits that you didn't include in the documentary but that you're able to tell me?

Yeah! It’s a bit more about the music business than The Slits in general, but Christine Robertson, the band’s manager for the last half of the early period told me that since the music business has shrunk so much from the 70s to now that if you took The Slits numbers from the 70s and applied them to now they would be gold records. I just thought that was interesting. 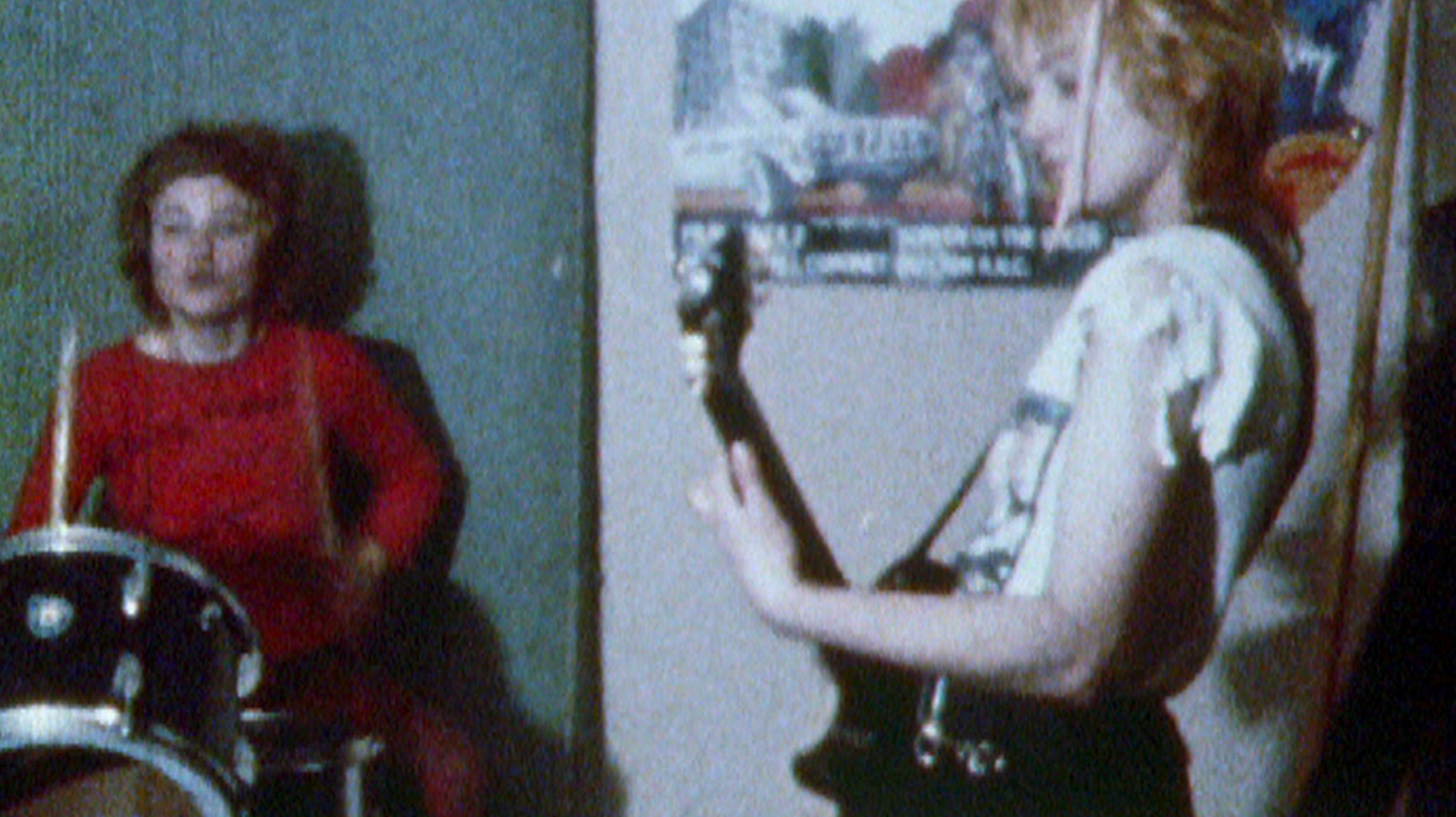 Aside from The Slits, what other femme-centric bands do you enjoy?

I don’t really think of music or art in terms of gender so I don’t know that I can answer that question.

(Here are a few bands/artists that WiR has into recently: Mitski, Margaret Glaspy, Soccer Mommy, Hop Along, War On Women, and Japanese Breakfast.)

Is punk dead? Every few years, there's a new article in a big publication with a cheeky headline like this one: "Is Punk Dead? Johnny Rotten Admits He Will 'Sorely Miss' the Queen When She Dies." People obviously long for the way things used to be at the height of the movement, but I'd like to know if you think punk exists in 2018 and if so, how it's changed most significantly over the years.

I don’t think punk can ever die because I don’t believe it to be a way of thinking rather than a musical style or look. I think it’s about embracing fearlessness in order to be the best, truest version of yourself despite what the world around you is telling you to be.

Thanks for answering my questions, William! I loved your doc and have been listening to "Cut" and "Return of The Giant Slits" ever since. If you're in NYC, definitely check out the May 5 North American premiere at Alamo Drafthouse in Downtown Brooklyn, featuring a Q&A with Palmolive. 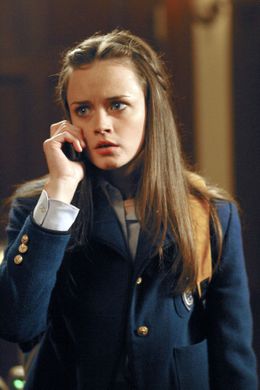 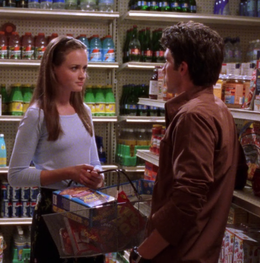