Vibe:
"Anbessa" made me remember what it's like to be 10 years old: still imaginative and innocent but teetering on the edge of more sophisticated awareness. Pace is slow and plot is nebulous, but the emotional arc is clear. In order to enjoy it, you need to settle in and follow Asalif, the film's subject, paying attention to cues from the filmmaker that give context about his situation.

This is a slice of life documentary. We accompany Asalif during his daily chores: sifting through trash in search of treasures, tinkering with broken electronics, and helping his mom water their plants. With Asalif as our entry point, we experience and begin to better understand Addis Ababa, Ethiopia's rapidly changing capital.

Best time to watch:
Save "Anbessa" for a lazy Sunday afternoon when you have the mental capacity for something slower. I initially tried to watch it after work on Monday and quickly found myself growing bored. I don't mean to suggest that the film is tedious or uninteresting, just that it requires more focus than I typically have during the work week. I wasn't immediately captivated by the story or the subject, so my desire to continue watching was minimal. It took at least 30 minutes for me to become invested. I'm confident that anyone who gives this movie a chance will enjoy it.

Worst time to watch:
While on vacation, I watched a bunch of fiction films that were heavy on plot and spectacle. It's difficult to go from a violence-laden Tarantino movie where someone gets smashed in the face with a can of dog food, to a movie that essentially just follows a young boy as he plays make believe for 90 minutes.

Again, I'm not making a judgement on quality, simply noting that it's difficult to move seamlessly between genres. The experience is akin to shifting from eating nothing but Taco Bell to a strict salad diet. Changing it up is good, but you're initially going to miss of all the melted cheese and Fire sauce.

Where to watch:
"Anbessa" is still awaiting distribution. I'll update this section when that changes.

Quick summary:
Asalif is a young boy living with his mom and struggling to make sense of a quickly developing Ethiopia. Areas that were once farmland now house large condos. People who once had homes, Asalif's family included, are now displaced. It's a lot for anyone to handle, let alone a 10-year-old boy. Thankfully, creativity and imagination make for decent coping mechanisms.

Thoughts:
In this era of 24-hour news and inescapable connectedness (thanks, social media!), compassion fatigue is no joke. I often find myself aimlessly sifting through NPR for Trump stories and completely glossing over world news. It's sad to admit, but I feel like I only have capacity for information that directly impacts me. I'll read 500 different articles about the impeachment hearings, but I probably won't click on a story about Ethiopia's growing economy.

The great thing about documentaries like "Anbessa" is that they force you to pay attention. Stories that feel a little distant and difficult to grasp on paper suddenly become human. This is the power of film (or any art, really) – it has the ability to make complex problems relatable.

It's difficult to convey why this film works so well. For a majority of the runtime, we aren't privy to any of Asalif's internal thoughts. He initially comes off as a happy, inquisitive, spunky little boy who has a loving relationship with his mother. It's obvious that he's smart and has some understanding of the change happening around him, but to what extent?

Looking over at all the condos from a hillside, he and his friend Kuba discuss the new aesthetic. Asalif states, "The land where I was born ... It's all covered by the condominiums now." He doesn't seem to hate them, but he's not exactly singing their praises like his friend.

Asalif's mother voices her nostalgia and frustrations a bit more freely. As Asalif draws a picture of their old home, she tells him, "Make sure it has a little of everything ... All those small plants we used to have. A memory of what we used to have." She rarely complains, although it's clear she's unhappy in this new situation. She went from a home with tons of trees and a garden to zero electricity and a flimsy makeshift door that barely keeps the hyenas at bay.

Kids are used to having zero control but being blissfully unaware of it; adults try to protect them from the chaos. There comes a point in every kid's life where the facade of safety and stability begins to crumble. After being torn from their home and relocated to make space for new condos, Asalif begins to realize that he, too, is at the mercy of the universe. His mom doesn't have the power to stop large-scale development and save their home. She's just a little speck in the universe that others write off as "the poor lady who makes baskets."

As the film progresses, we notice Asalif's increased awareness of his situation. He loves to play make-believe, adopting the attitude of a lion ("anbessa" in the Amharic language of Ethiopia), but his mom doesn't like him to slip away for the entire day. She relies on him to fix things, like the lights he's found and built. As she reminds him, "If I had education like you, I would have gone far in life instead of becoming the dummy I am today." Realizing that you're smarter than your parents is a weird feeling with a lot of associated pressure. When the scales start to tip, childhood dalliances become a thing of the past; responsibility solidifies and grows.

We realize all of this at the same time as Asalif. There's a heartbreaking scene at the end of the film where his mom snaps at him, he breaks down in tears, and it all hits me right in the feels. Growing up and realizing that the world is a confusing piece of shit is universal. Realizing that profit always comes before people - in America, in Ethiopia, fucking everything - is maybe the hardest lesson. The world will continue to develop and grow at a rapid pace. People will get behind. Adapt or die, is what they say. The poor become poorer, the rich become richer.

I'll probably continue to scroll past those world news stories, too overwhelmed with the influx of information hurling at me each day; however, I won't shy away from documentaries like this. Observing these stories and living through them with their subjects, if only for a short time, is the best way to truly feel connected. 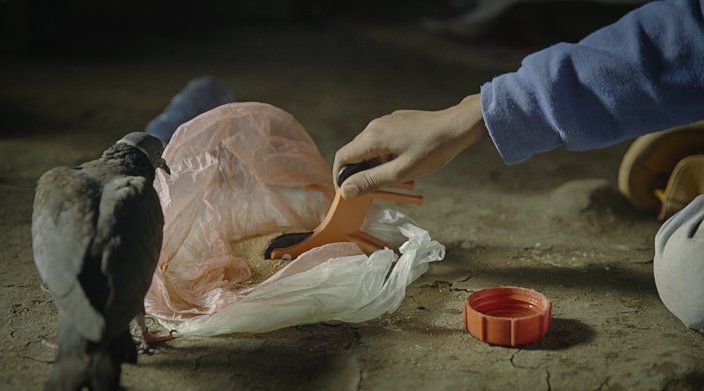 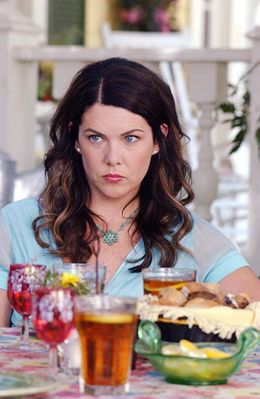 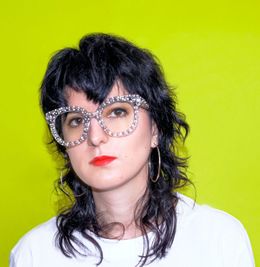