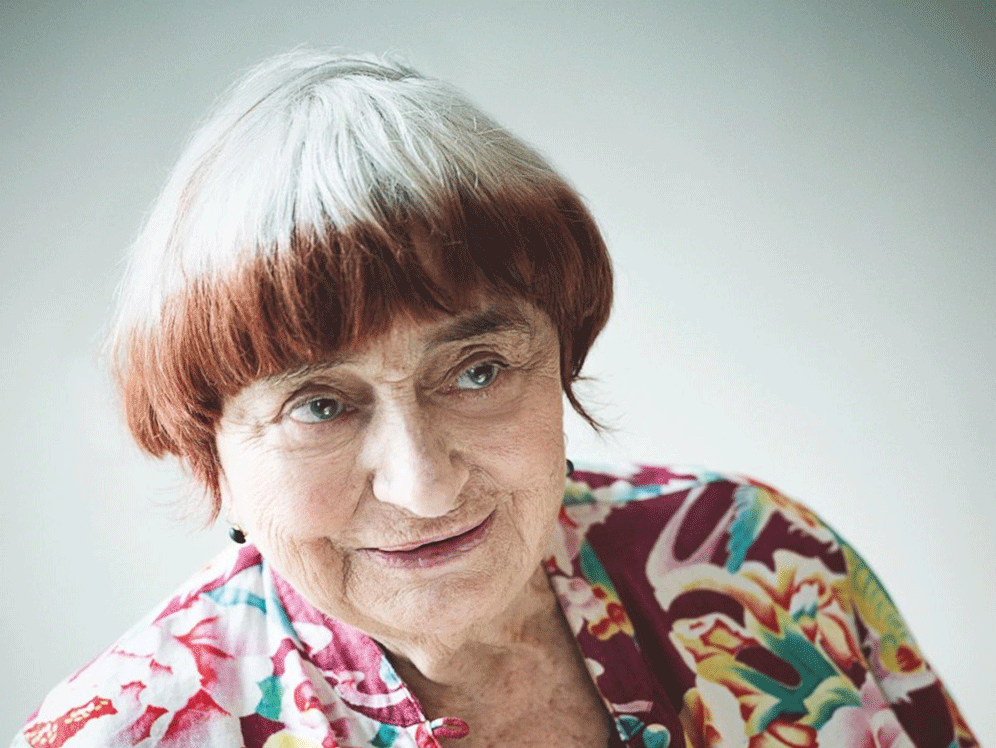 Agnès Varda (1928-2019) was 😿a Belgian-born badass film director and crucial part of the French New Wave (because film programs are still patriarchal as fuck). If you're new to her work, I recommend starting with "Le Bonheur" (1964). 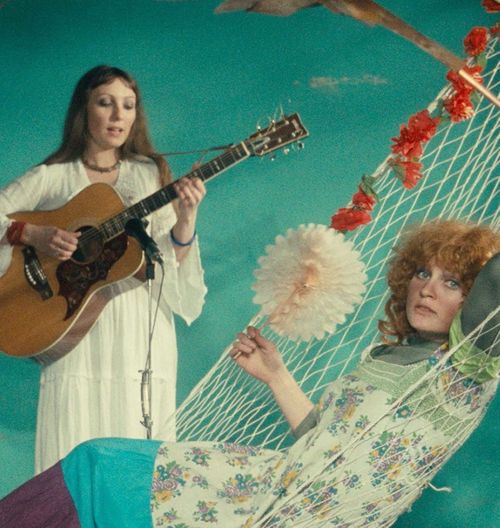 Vibe: "One Sings, the Other Doesn't" is a happy, Disney-esque fairy tale musical, but with nudity, abortion, and suicide. At the time, it seemed to annoy many critics who found it unrealistic or too polarizing. Spoiler alert: most of those critics were...